Garhmukteshwar is a Teerth sthal situated on the banks of Ganga and has religious importance in terms of Karmkand, Asthi Visarjan, Pind Daan, Tarpan & Ancestor rituals.

Nowadays this place is a hub and a point of attraction for many travellers across the country and is for mainly Rajasthan, Haryana and Punjab. People come here to pour the ashes of their family persons so that they can get liberation. The story of how this place got the boon to revive the sins and to give moksha to people goes like this.

Once upon a time, some unknown people reached the place of Lord Shiva, where Nandishwer was positioned as gate guard. They said to Nandishwer that we have to visit the Lord, please give us the way.

Nandishwer restricted them and said that without the permission of my Swami you could not go inside. Nandishwer went inside and said ‘Swami’ many unknown people wanted to visit you, we don’t know them. But they look like you. As you command? 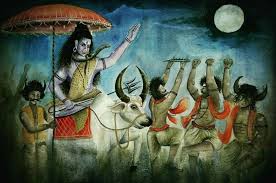 Lord Shiva said that they were our own servants. Let them come. Then Goddess Parvati said that Prabhu they all are blessed, to whom you gave your very rare form. They must have meditated so long that they got your favourite form. Prabhu, I am so kind to hear how your Ganna got your look?

Lord Shiva said- O beloved! listen, you are also related to this story. Listen carefully. This story is about destroying all the sins of humans. After hearing this story, humans will get the fruit of great sacrifices involuntarily.

When Sati abandoned her body. And when you started praying to administer me by taking birth in Himachal’s home, then for your exam I went to you with my Ganas. The Ganas were left outside at some distance, I went in alone.

I got married to you as you pleased me with your Tapa. Ganas that was left outside, they set out towards Mandrachala Mountain. They saw Sage Durvasha there, who was doing penance with their mouth covered with hairs. On seeing Durvasha, Ganas understood that it was a bear because he was totally covered with hairs. 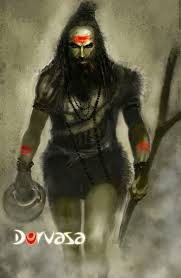 Some of them said his owl and started ridiculing Him. Durvasha’s tomb was broken in this and he cursed them that you insulted me, Go get vampire vagina. Everyone trembled as soon as they heard the curse. Then Ganas said Maharaj you punished criminals, you did it well. But now please tell us when this curse will end?

Durvasha Rishi said after wandering in the east, west and south sub-province of India when you would reach Hastinapur’s east Shivballabh teerth in North Province, then you will get rid of this curse.

After saying this Durvasha Rishi got back into his penance. Ganas got rid of the curse as they reached Shivballabh teerth and visit the temple of Shiva. They took bath in Ganga and worshipped Muktishwer Bhagwan.

They started Tapa there. In the month of Magha, they did a very difficult penance by standing in the water till their thought chanting mantra. Baghawati Chintmurti got pleased and gave my form to them. That’s how they got my form.

The old name of Garhmukteshwar was Shivaballavpura and when the ganas of Shiva got liberated from their sins hence the name got changed into Garhmukteshwar. 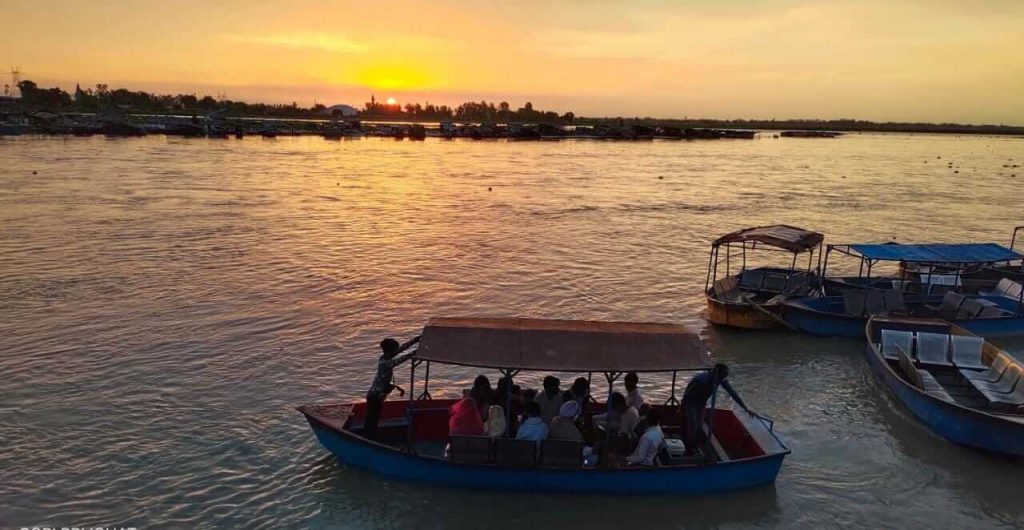